5 Things You May Not Know About St. Patrick’s Day

To start this post off right, it’s Paddy, not Patty. And most of us have been pronouncing St. Patrick’s Day ‘paddy’ wrong our entire lives.

While St. Patrick’s day is associated with beer, wearing green and parades, its history dates back more than 1,500 years. And the earliest known celebration was actually held in 1631. Of course it was on March 17th.

Here are some quick facts about the St. Patrick’s Day history. And how it evolved into the event it is today.

1. The Real St. Patrick Was Born in Britain

The real St. Patrick was born in Britain. So, much of what is known about St. Patrick’s life has been interwoven with folklore and legend. For the most part, historians believe that St. Patrick, the patron saint of Ireland was born in the 4th century. At age 16 he was kidnapped by Irish raiders and sold as a slave to a Celtic priest in Northern Ireland. After toiling for six years as a shepherd, he escaped back to Britain. He eventually returned to Ireland as a Christian missionary.

2. What About The Leprechauns?

The little red-haired Leprechaun wearing green clothes is also associated with St. Patrick’s Day. However, they don’t really have anything to do with St. Patrick. Instead, they generated from Celtic belief in fairies. You know? The tiny men and women that possess magical powers. 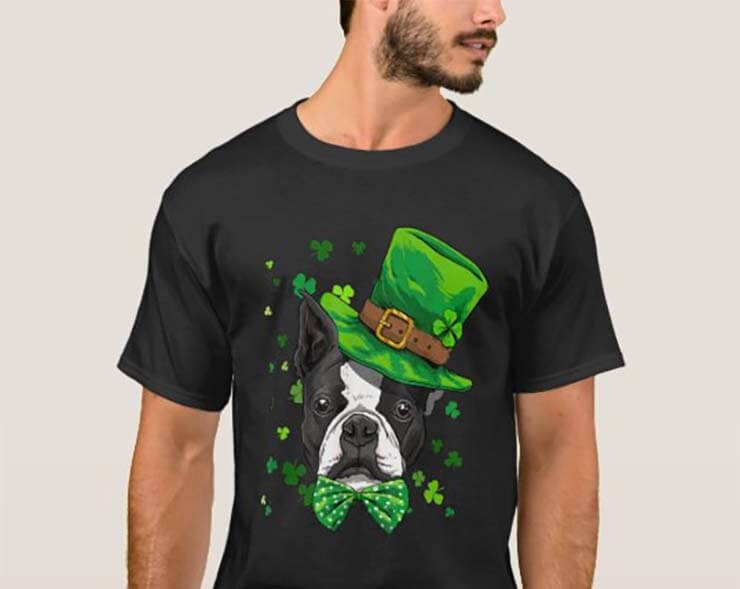 If you mistakenly wear blue instead of green, don’t sweat it. If you look at older depictions of the saint, he was honored with the color blue. However, as the holiday evolve into more of an Irish celebration, green became the standard color. So, to avoid getting pinched, you should throw on some green on St. Patrick’s Day.

4. 13 Million Pints Of Guinness Is Consumed

Lots of alcohol is consumed on St. Patrick’s Day, especially Guinness. And according to Fortune.com, at least 13 million pints of it will be drank. So, don’t let your cup be missing. Instead, you can customize your own St. Paddy’s Day glass, mug, or even a flask! 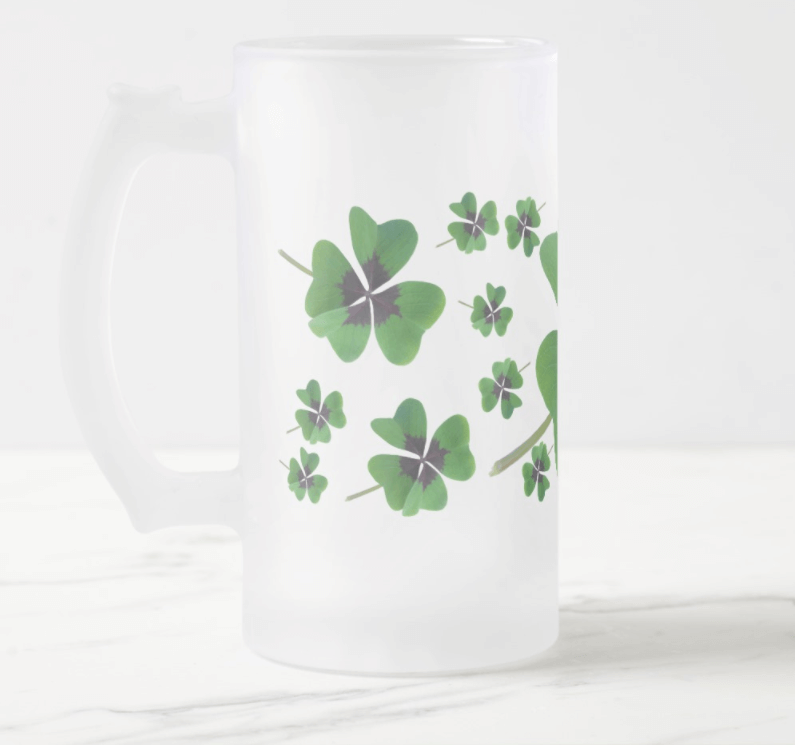 His birth name was Maewyn Succat. And we don’t really see this making the top 100 baby names list any time soon. When he decided to become a priest, he took the name Patrick. Incidentally, the name Patrick means nobleman, and in 2018, it ranked at #231 in popularity.

You may also enjoy reading: Share Easter Joy With These Customizable Greeting Cards 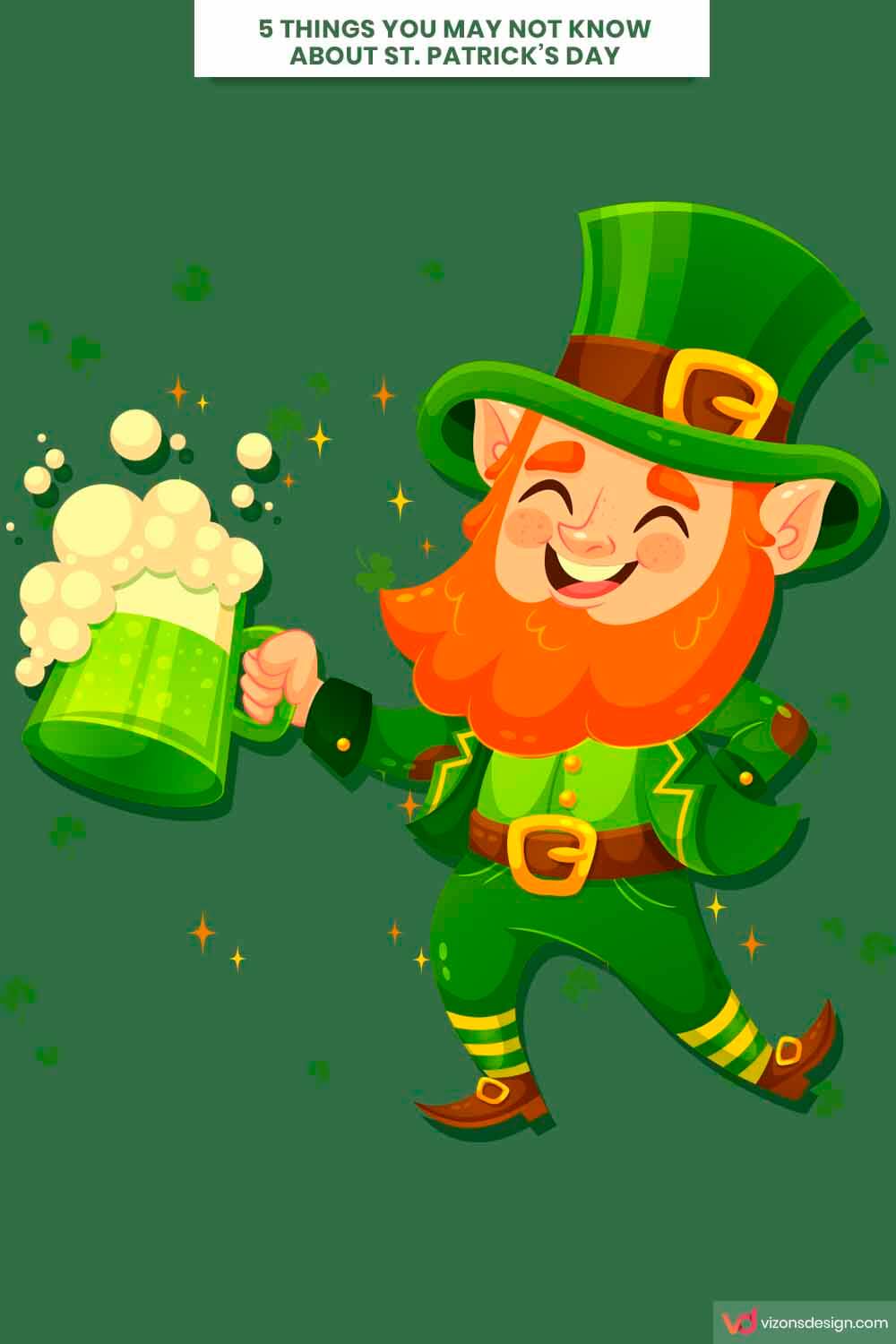