November is much more than just pumpkin pie, it’s also known for something of greater importance. That is, National Native American Heritage Month. It’s a time to recognize the many achievements, sacrifices and contributions of Native American people.

National Native American Heritage Month runs the full month of November. In 1990, President George H.W. Bush designated it as such. Since then, annual traditions have been upheld in communities across the United States.

There are many ways in which you can honor National Native American Heritage month. For those who would like to participate, we’ve put together a list of ideas for how you can get involved.

Black Friday is just one day after Thanksgiving. Instead of spending all your money on Amazon, consider spending some at native-owned businesses or even donating to charities. It’s a great way to contribute to worthwhile social causes as well as support native communities.

If you’re interested in helping groups strengthen and empower native communities, there’s a long list of such groups. For instance, the Native American Rights Fund, and many others. But whichever organization you choose to support, do your research first.

02. Visit A Museum or Reservation

There are approximately 326 reservations in the United States. However, they are not tourist attractions but rather homes for communities and tribes. In fact, it’s where many live, work and raise their families.

But some reservations welcome visitors and have education centers about their culture and history.

Regardless of the genre, you can add some their books to your Black Friday wish list. The National Archives also provides resources on Native American history.

The Thanksgiving story will be reenacted and celebrated across the country on November 24th. You know, the one with pilgrims and Native Americans sharing a friendly meal. For many Native Americans though, this day is considered to be a Day of Mourning.

The story overlooks how the introduction of European settlers meant tragedy for indigenous communities. For this reason, some Native Americans are call on Americans to decolonize their Thanksgiving celebrations. 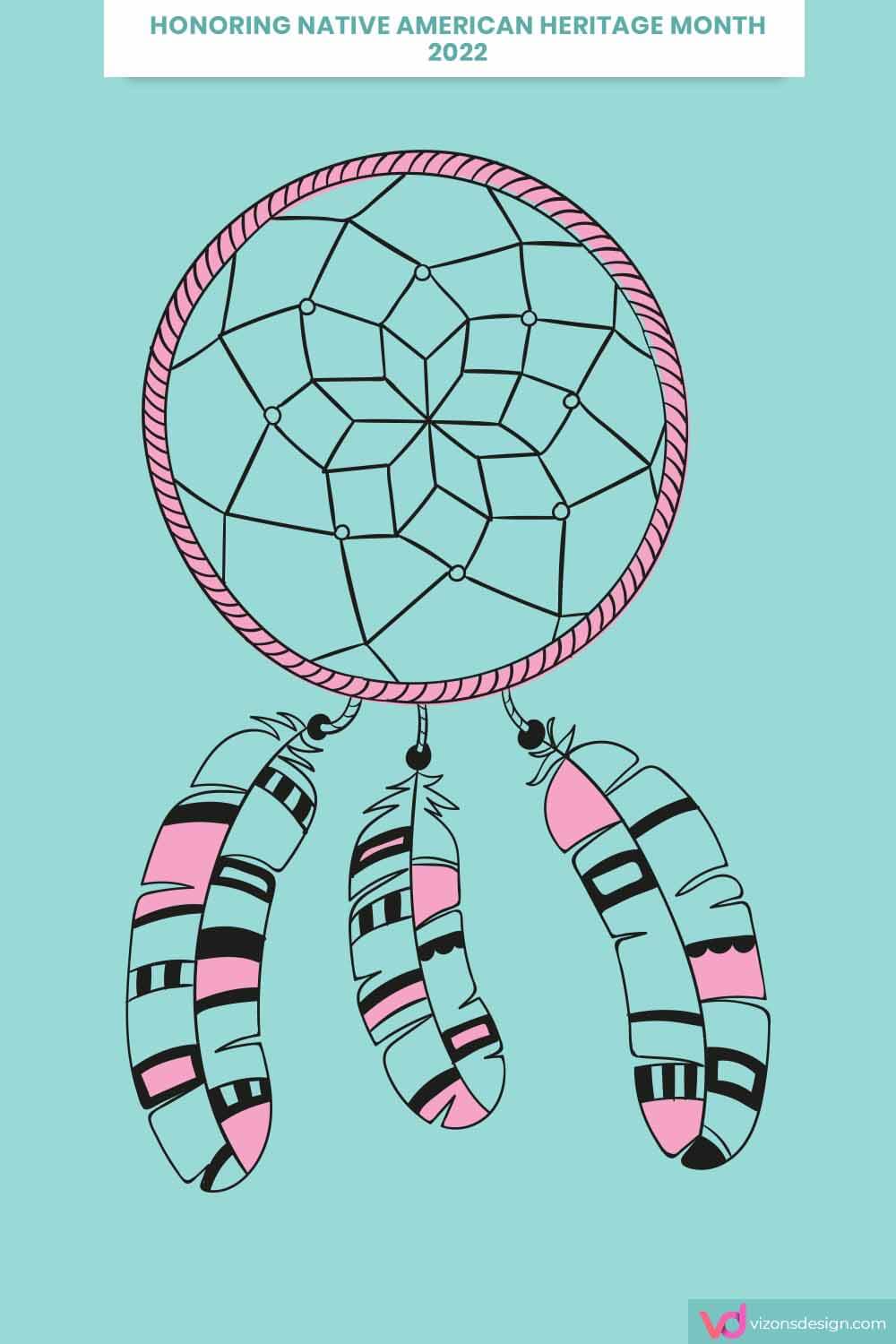